The objects that surround us carry the stories that define us. Belgian designers Fien Muller and Hannes Van Severen took part in an experiment commissioned by Airbnb for Design/Miami 2017. Their entire living room was mocked up on the design fair and featured original artifacts from their home including pieces made by their artist parents or children, furniture they designed, objects brought from their trips, or books that influenced them. As visitors came close to these objects, an invisible family member would begin telling a story that is associated with it, using an array of concealed cameras and loudspeakers. 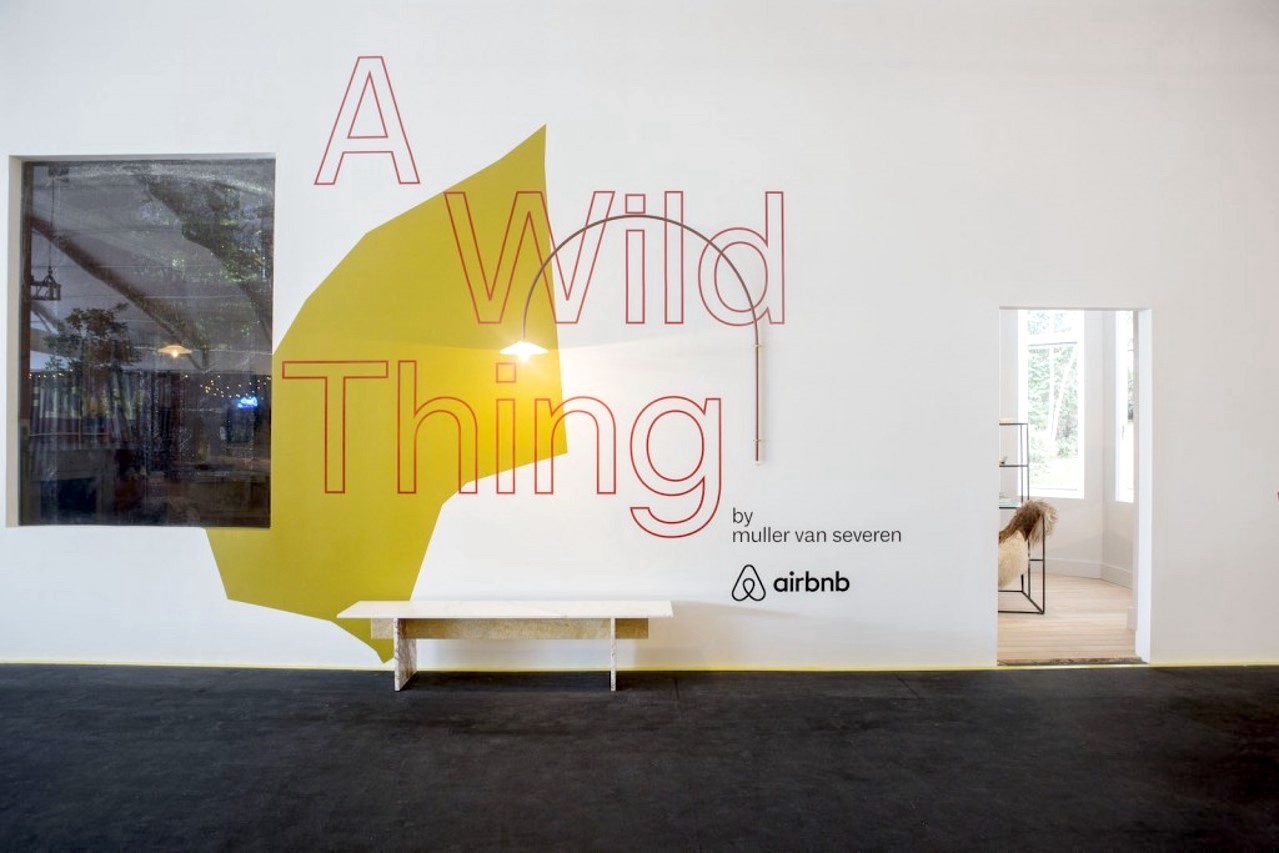 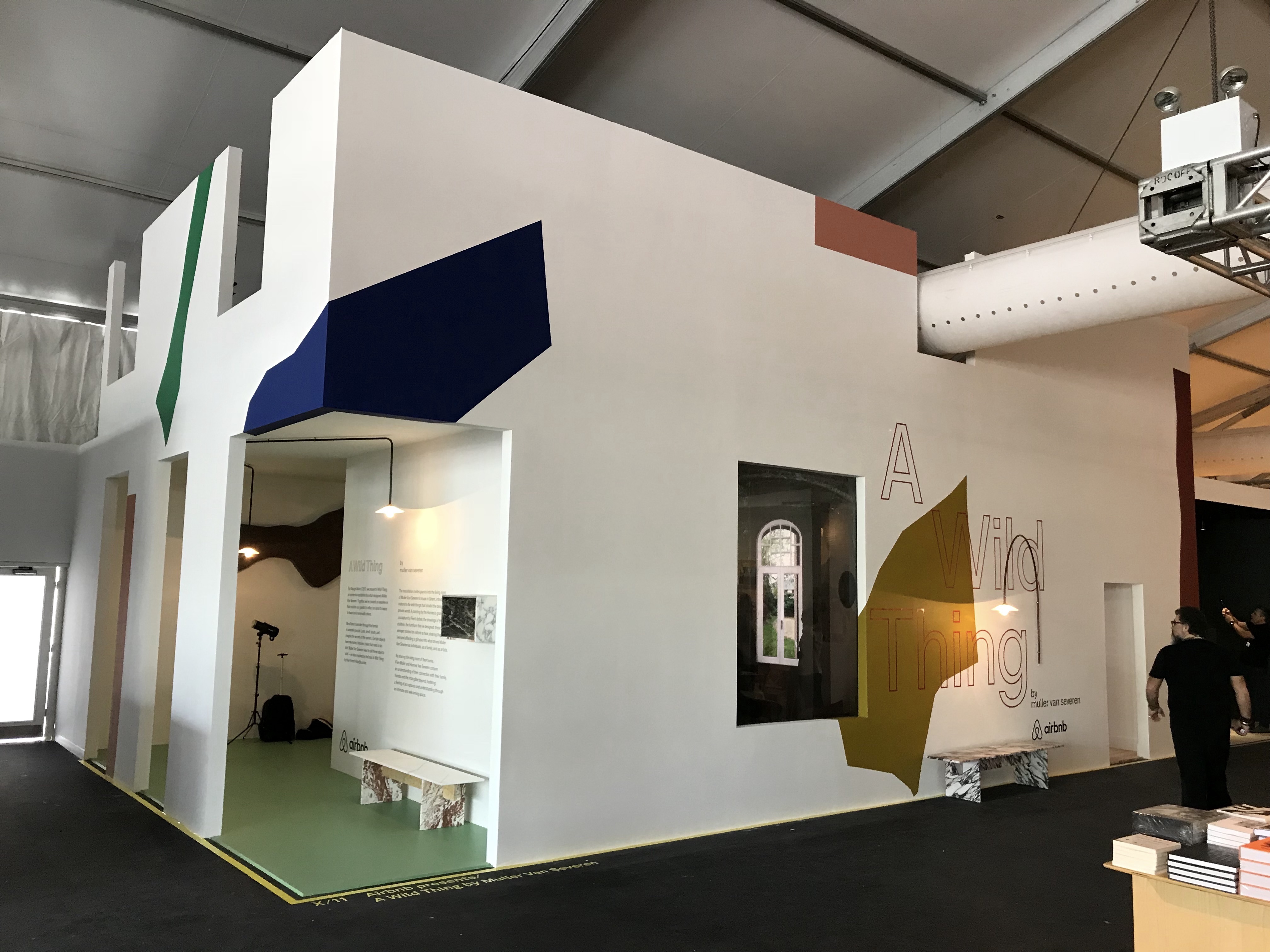 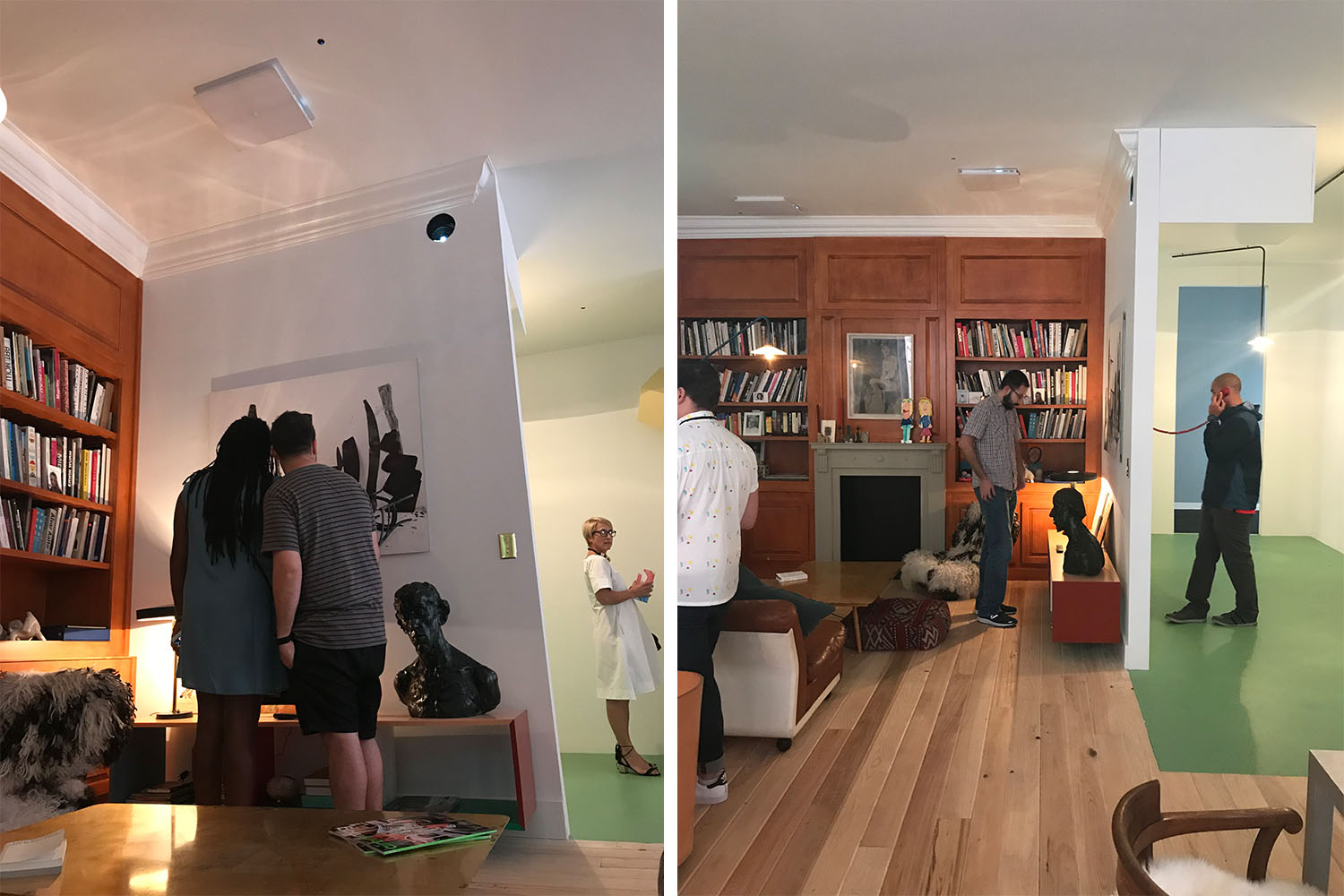 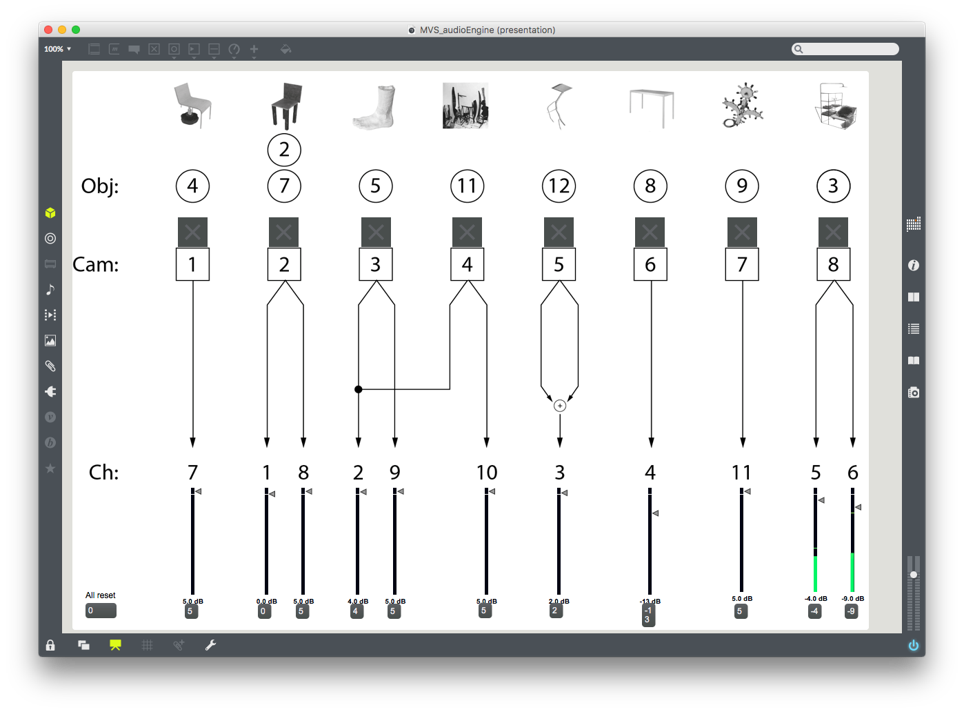