Hear Me: Voices of the Epidemic is a sound and light installation commissioned for the month of December 2020 by the New York City AIDS Memorial, a landmark outdoor monument in Greenwich Village erected in 2016 in memory of the more than 100,000 people lost to AIDS in New York and the activits who participated in the fight against it.

For one month the Memorial is augmented with bespoke audio content, whispering names of New Yorkers lost to AIDS during the day and activating every evening with a sound and light piece composed of historical footage retracing the history of the AIDS crisis in New York from its beginnings in the early 1980s to the present day.

Designed and produced in collaboration with Dave Harper at NYC AIDS Memorial, Ted Kerr with What Would an HIV Doula Do?, and Helen Searle, Kristen Garibaldi, Xena Petkanas, Ryan Cox, and Raj Patel at Arup. 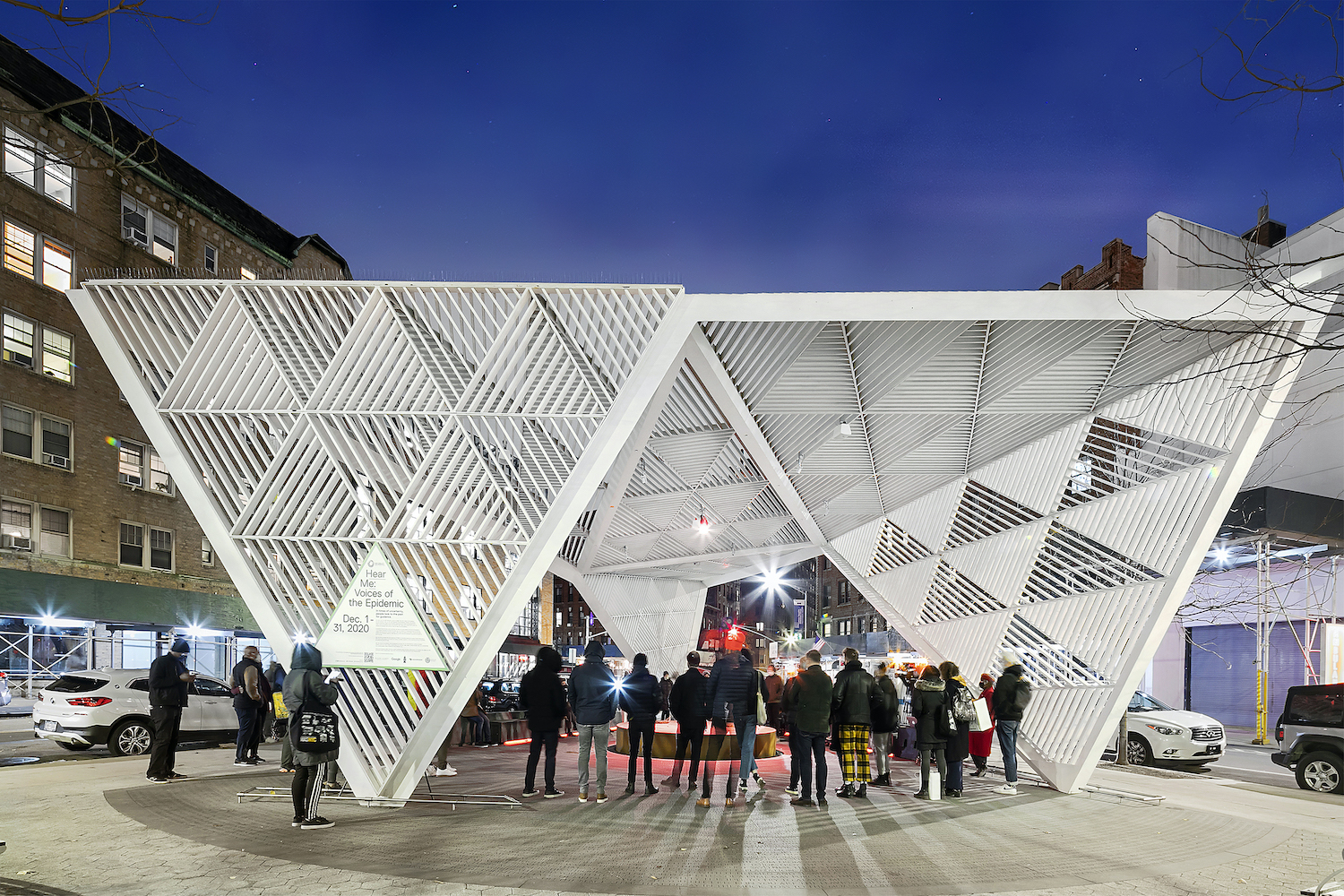 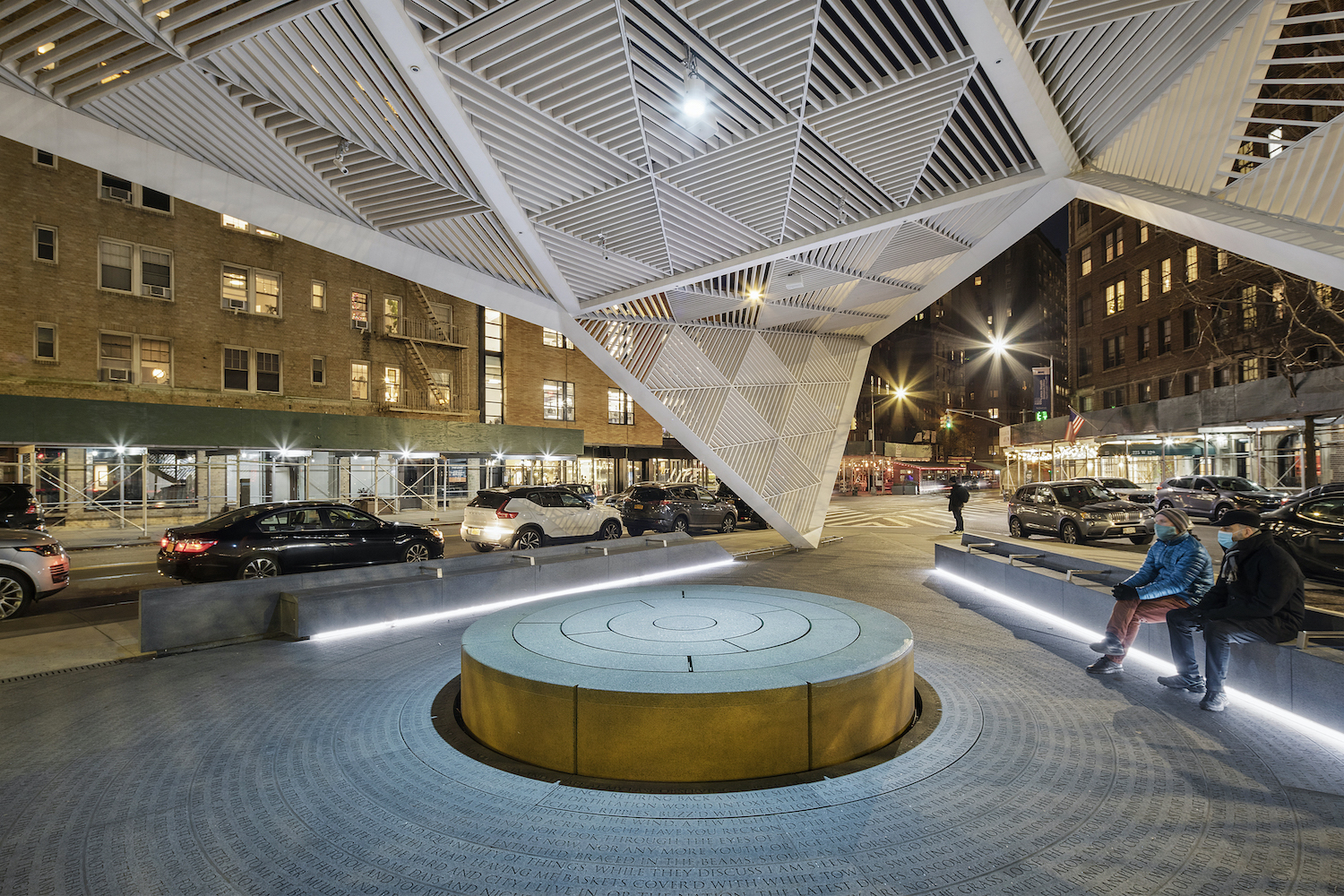 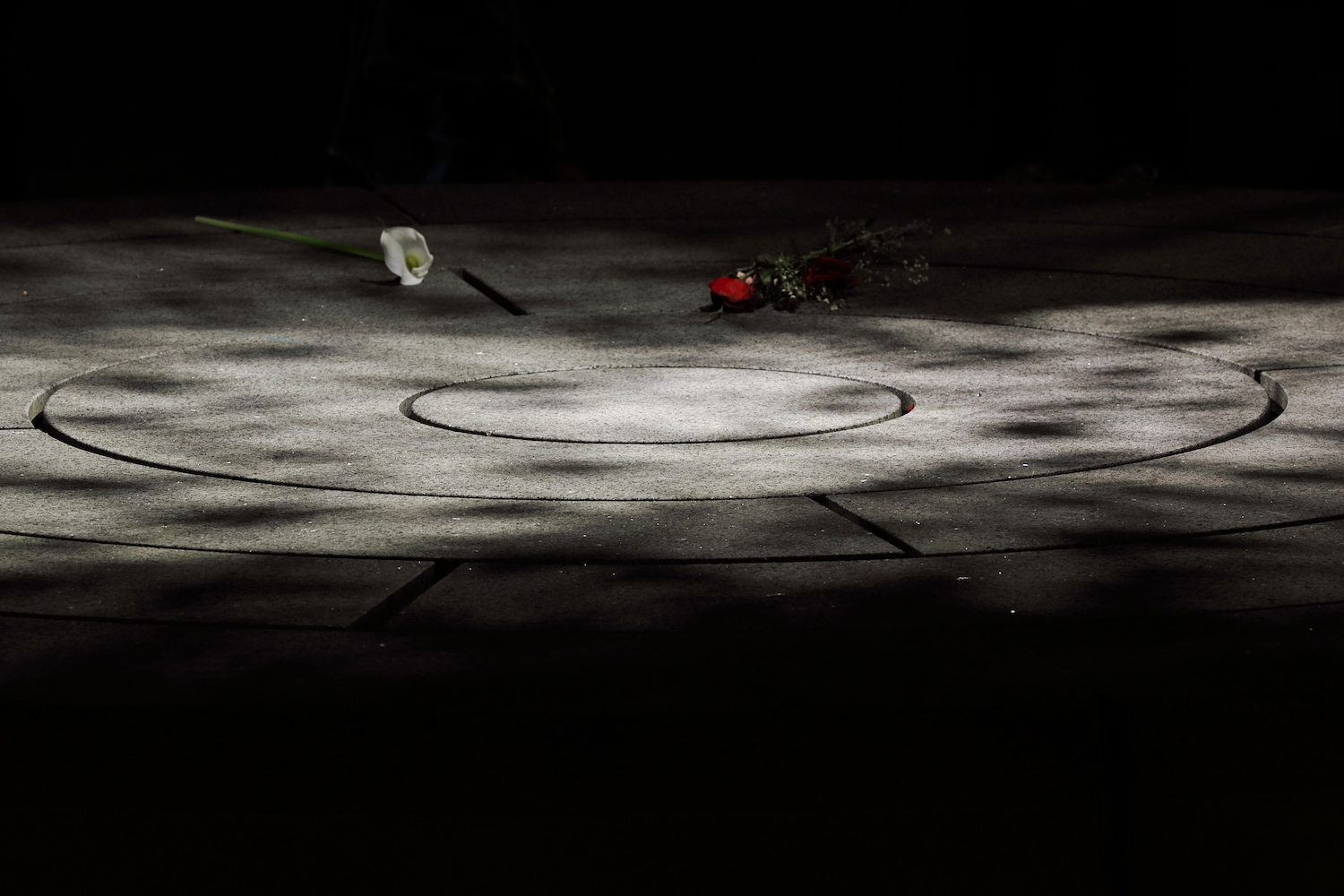