Paola Prestini and Royce Vavrek’s The Hubble Cantata weaves the story of a traumatized family and the exploration of space by the Hubble Telescope. It was premiered during Celebrate! Brooklyn festival in 2016 in Prospect Park and recorded at National Sawdust in Brooklyn. The final scene, Fistful of Stars, features a short animated film in virtual reality directed by Eliza McNitt and produced by The Endless Collective, for which thousands of VR cardboard viewers were handed to the public, making it the largest shared public VR experience at the time. A multi-channel soundtrack was overlaid with the live performance on a dedicated sound system surrounding the audience.

Produced in collaboration with sound designer Terence Caulkins in the Arup SoundLab in New York. 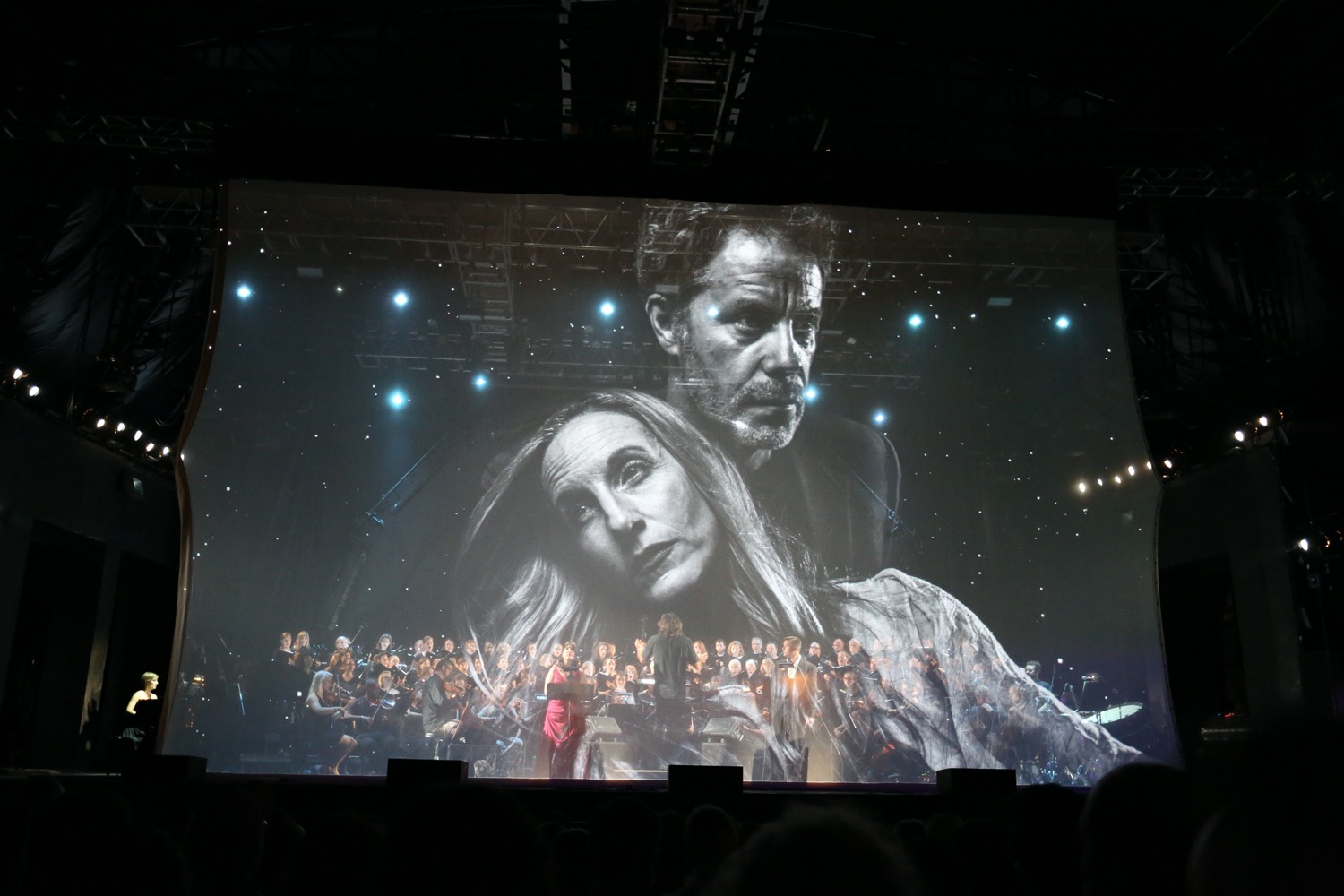 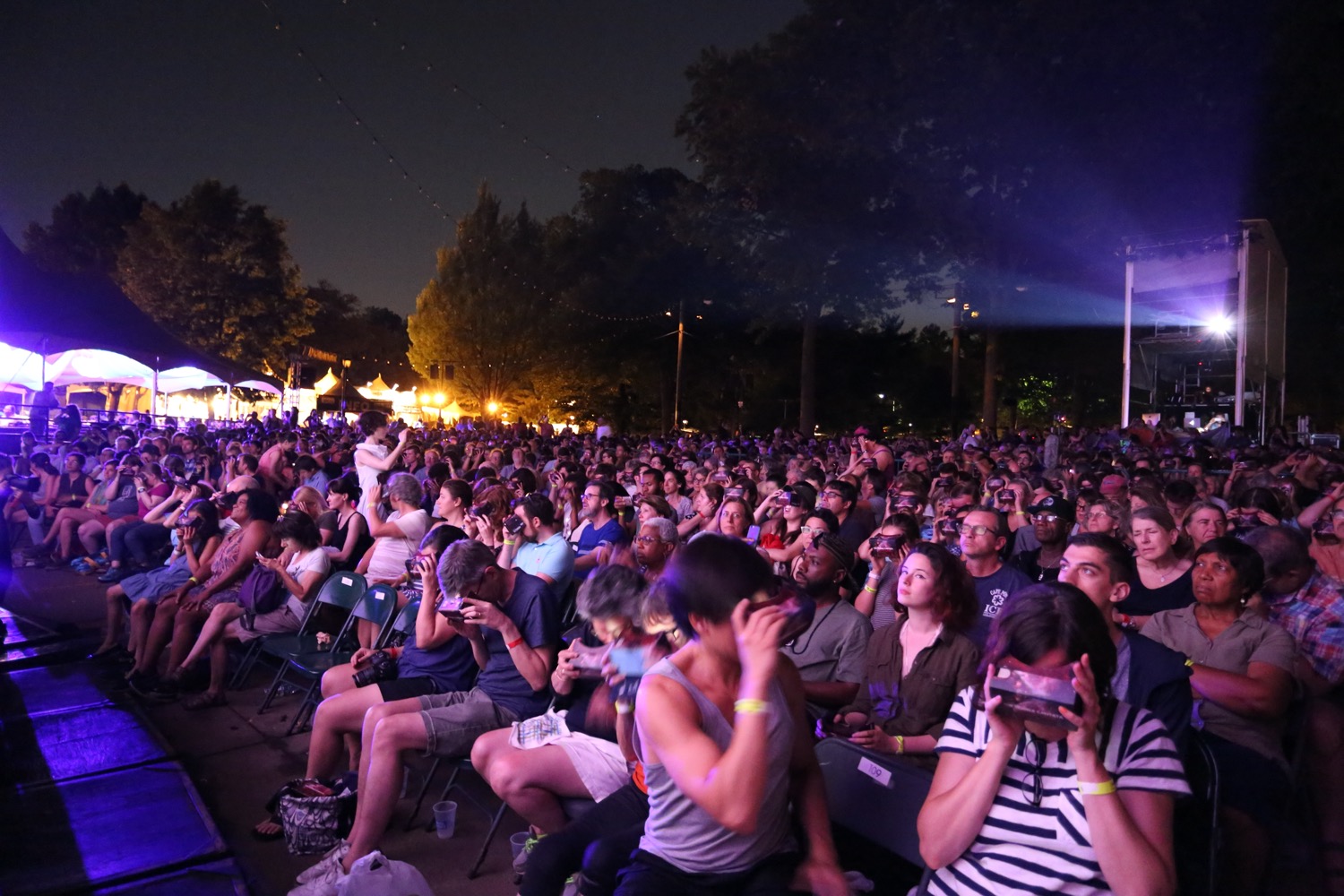