This piece by mixed-media artist Catherine Owens is centered around a migrant from Guatemala to the United States telling her traveling story. The audio piece weaves her narration with fragments of birdsong and a music composition by Donnacha Dennehy, and was spatialized over a 9-channel ambisonics system installed at gallery Kustera Projects in Red Hook in fall-winter 2017, featuring paintings by the artist.

Produced and installed in collaboration with Devin Bean in the Arup SoundLab in New York. 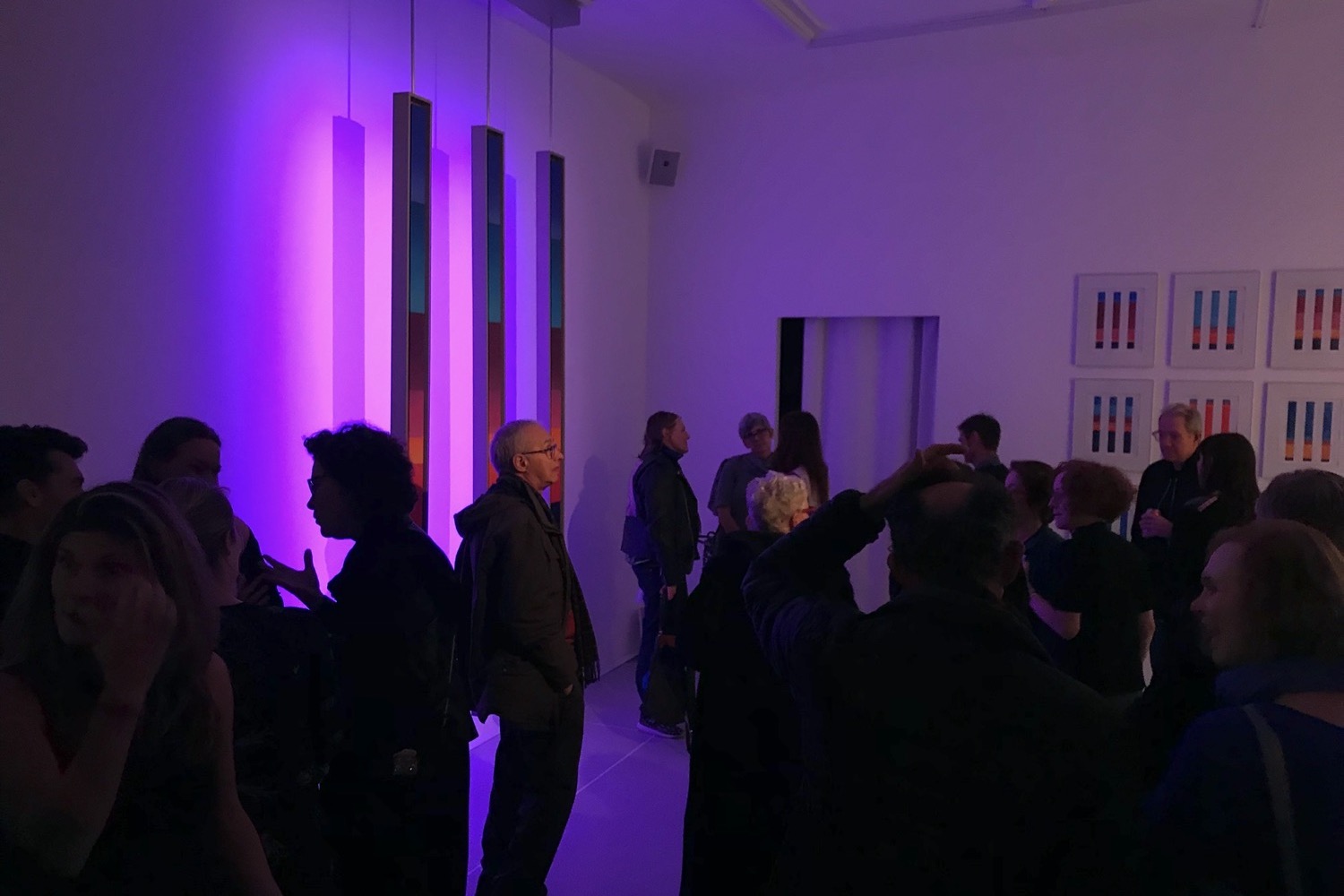 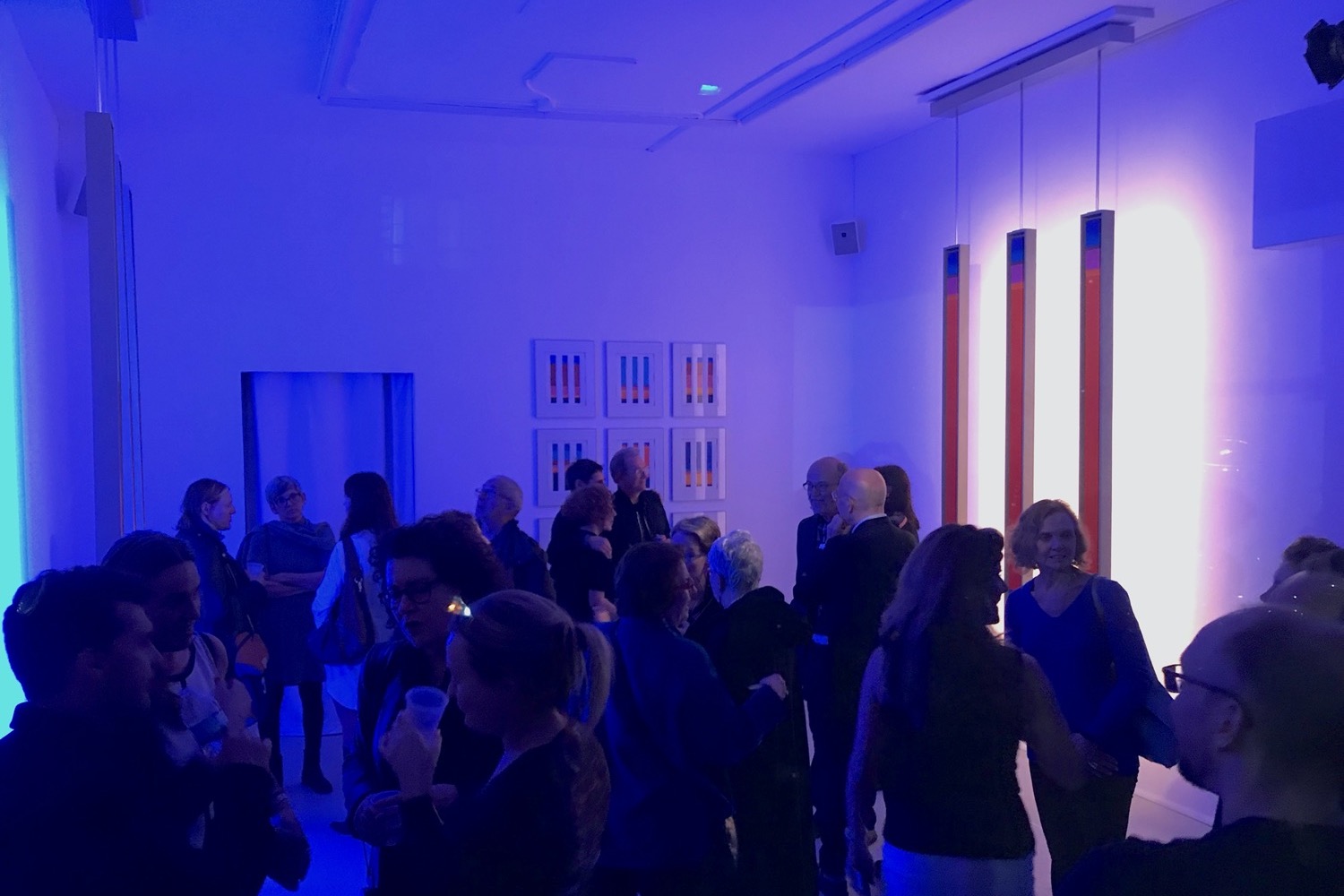